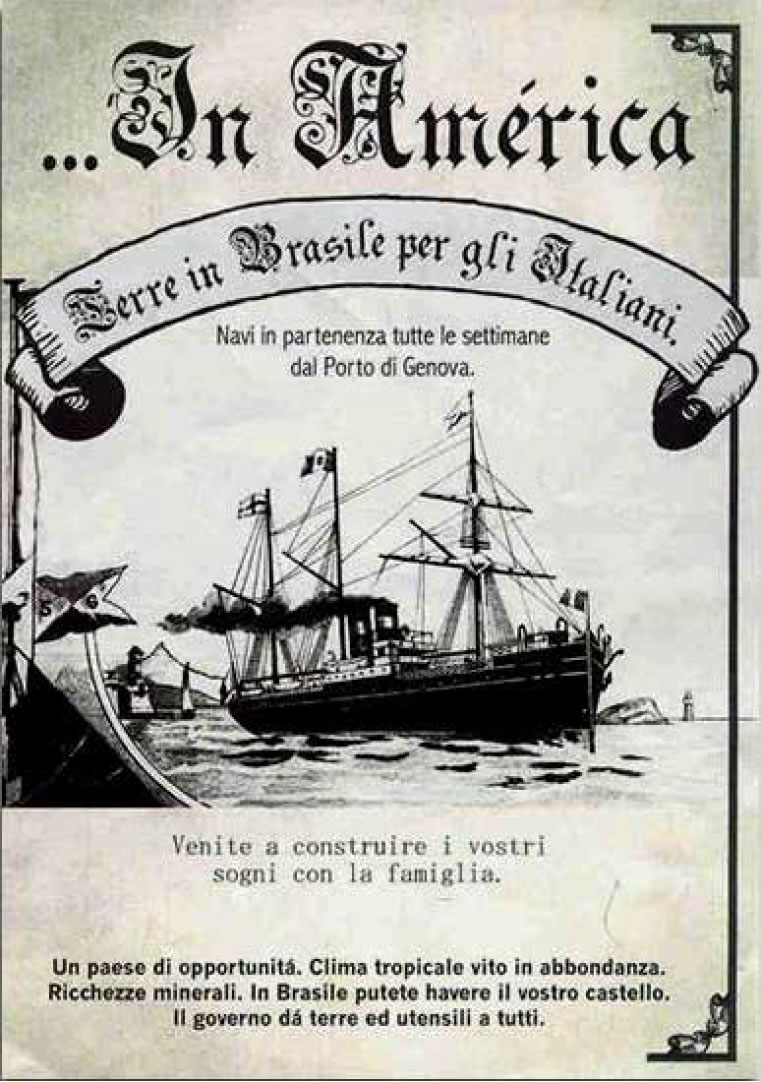 As a winemaker to wine producers

In the Defenze district the Fusco family farm is still located today.

Here Giuseppe, the son of Carmine and father of Carmine and Marco, began with commitment to start the first Aglianico vintages to which he added, in the mid-1980s, also the cultivation of Falanghina grapes.

In 1997 the big step: Carmine e Marco, decided not to simply cultivate the vineyard but to produce wine.

Among the local winemakers the Fusco family can historically boast some anticipations: the first cement tanks for fermentation, the first rotary cultivator and above all the culture of evolving wine in wood.
Even now, on the farm, two 50 hectolitres local oak barrels are displayed, which grandfather Carmine commissioned from a local cooper.

In 2001, the first bottles of Aglianico and Falanghina were sold. Today, Il Poggio exports mainly to Northern Europe, Canada and the United States. 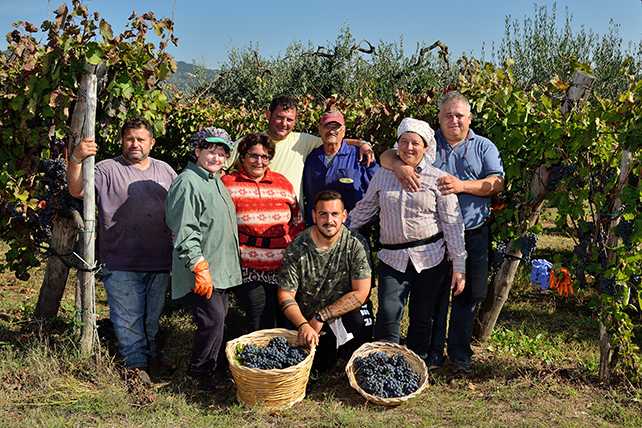 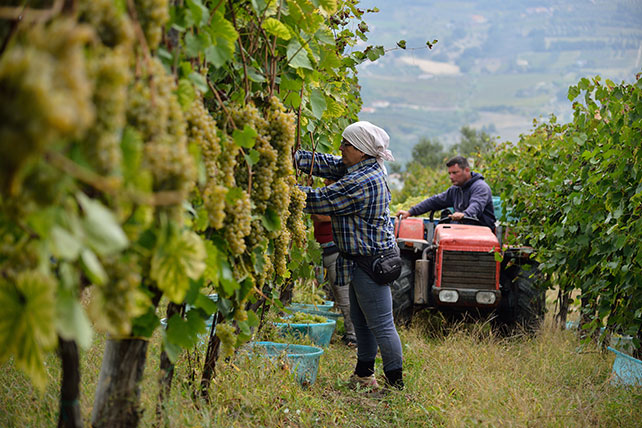 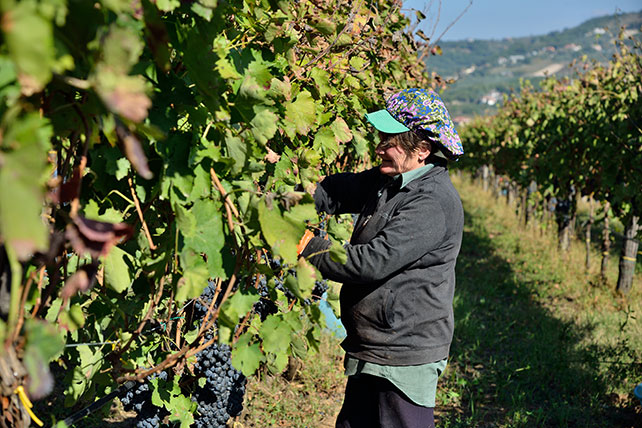 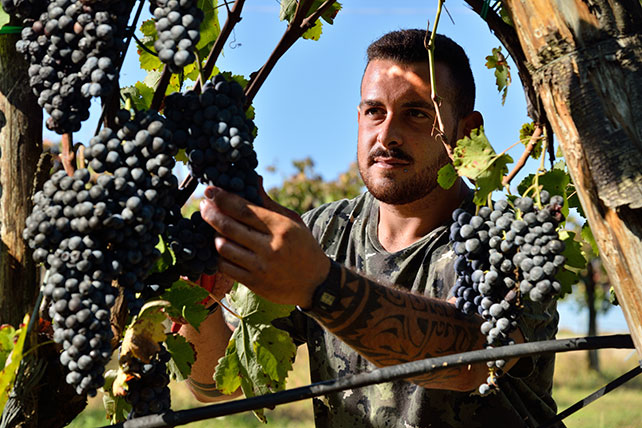 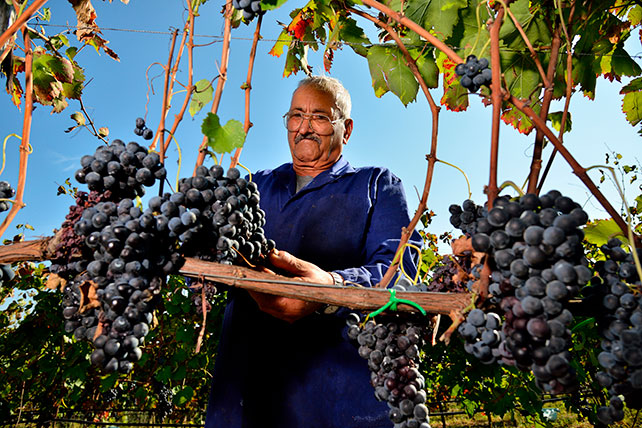 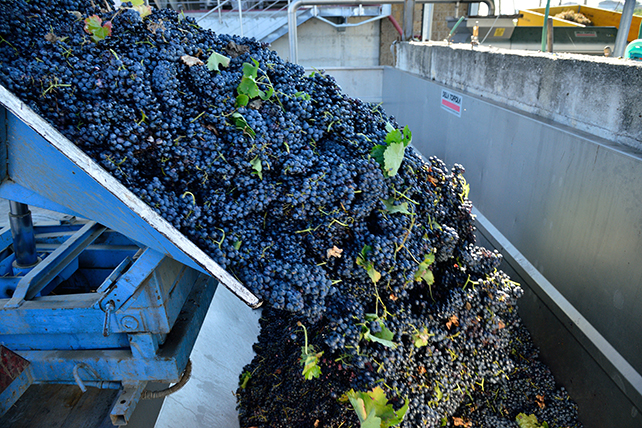 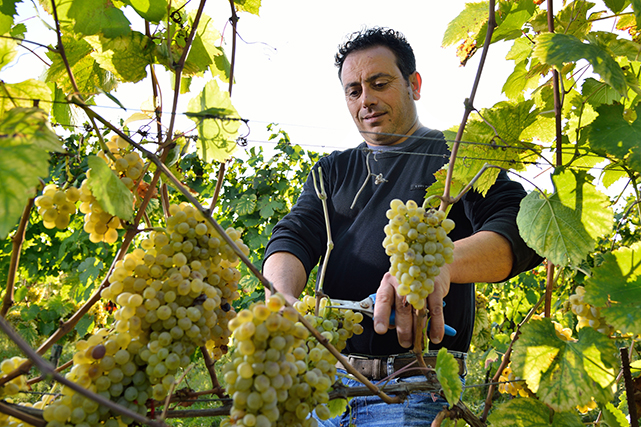 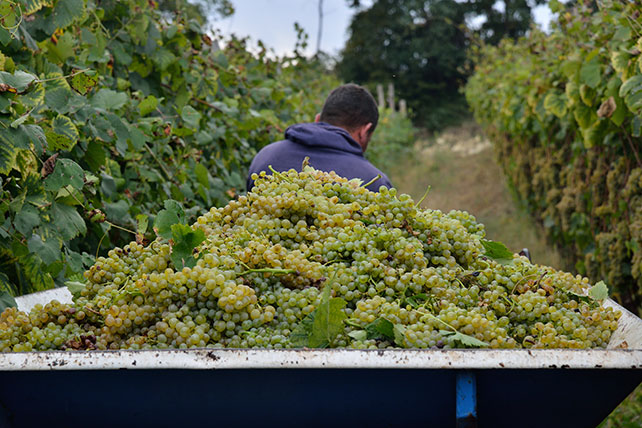 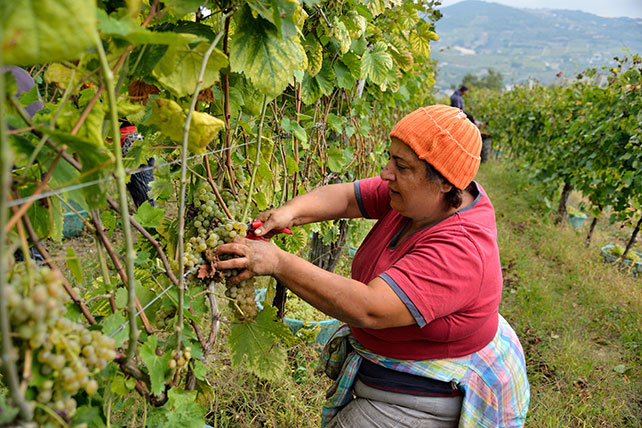 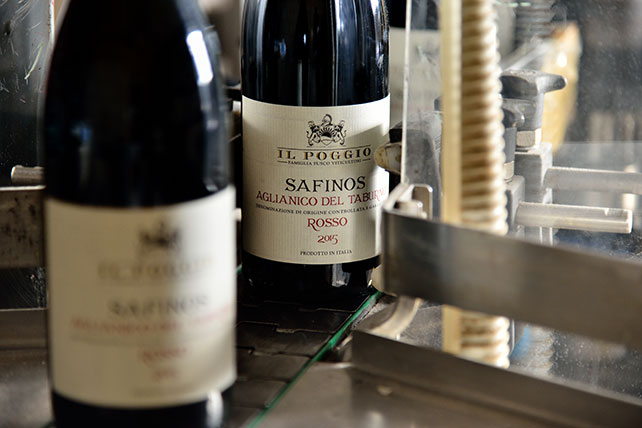 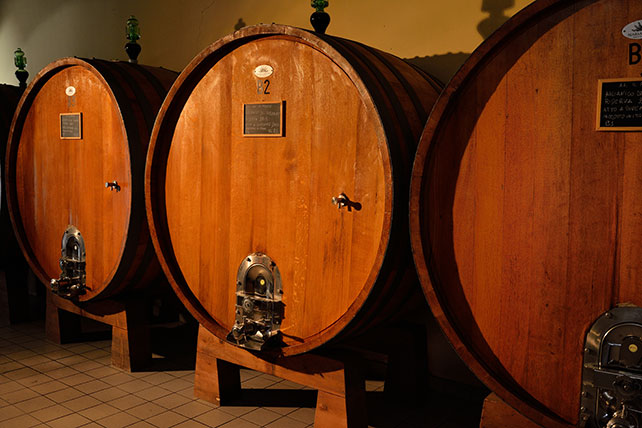